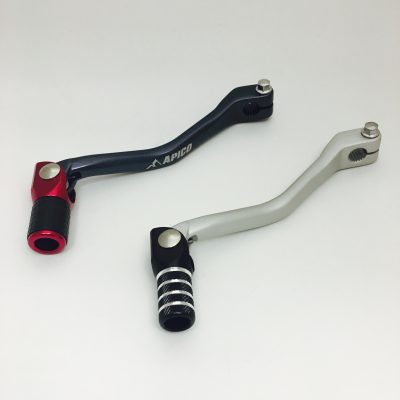 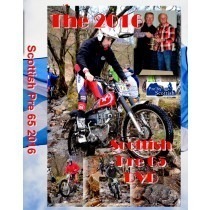 The SSDT film which sees us celebrate the 25th year of filming the Six Days is a double DVD set featuring action from Sunday’s Parade through to Town Hall Brae a week later. We have managed to get to film some new groups of sections along with many of the old favourites. Most riders will find themselves on film at some point and others may crop up fairly frequently! Dan Thorpe once again co commentates.

In addition to almost 3 hours from the current trial we have a bonus feature of some 25 minutes from 1991with Steve Saunders winning on the Screenart Beta.

There are no reviews yet.

Be the first to review “The SSDT 2016 DVD” Cancel reply 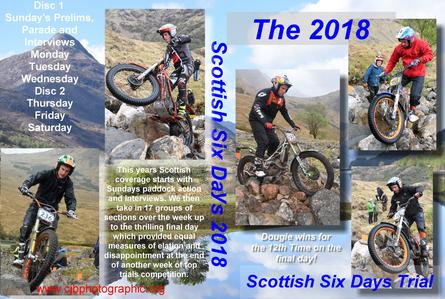 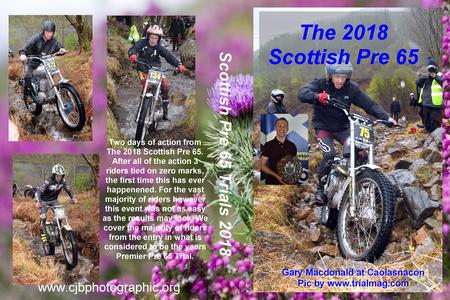 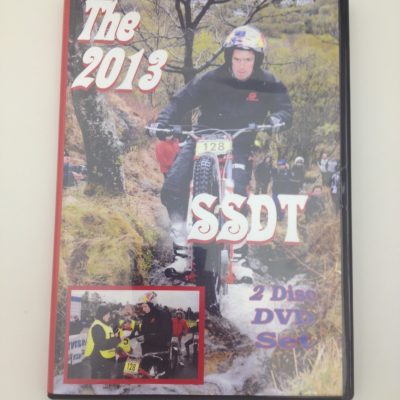 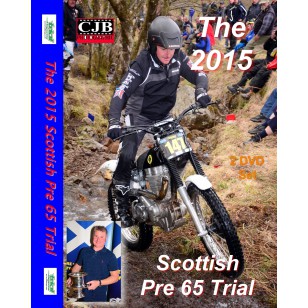 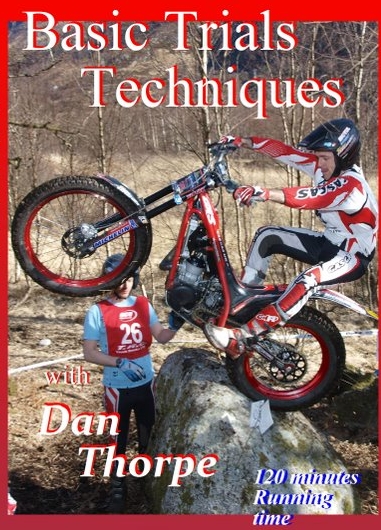 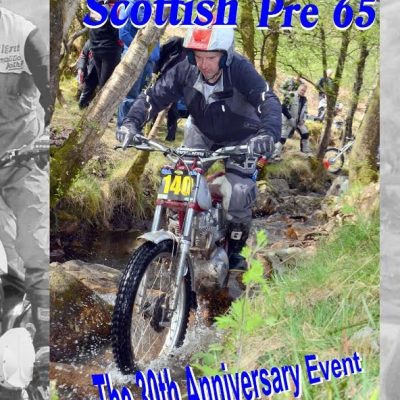 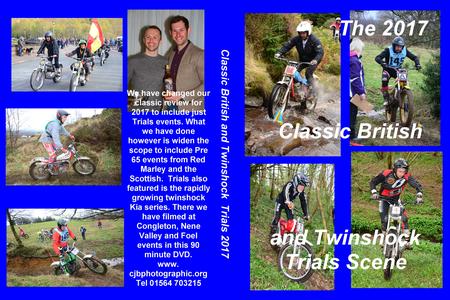 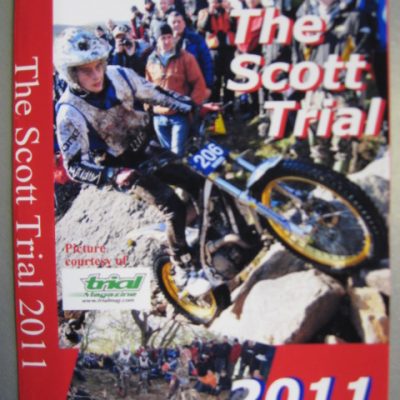 £5.00 inc. VAT, where applicable
Add to basket
Scroll To Top

Be the first to see NEW Trials and Enduro Clothing and Products, and get access to exclusive offers.